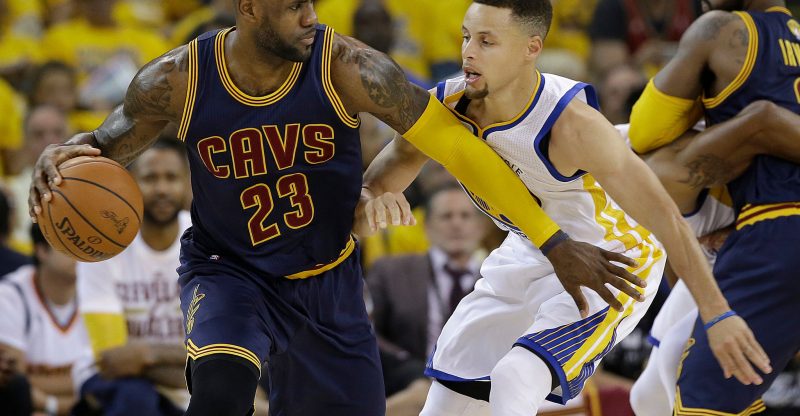 Stay here for live scores, updates and analysis from Game 1 of the N.B.A. finals.

Do it again: Game 1 of the 71st edition of the N.B.A. finals will kick off at 9 p.m. Eastern, with the Golden State Warriors playing host to the Cleveland Cavaliers. The league’s top regular season team over the last three seasons going up against the greatest player of his generation, it is a series that is sure to wake up an N.B.A. viewing audience that had been lulled to sleep by a boring and predictable playoffs.

How to watch: ABC has the broadcast, but you can live-stream Game 1 online at WatchESPN.com.