SportsPulse: Move over Tom Brady, the Cleveland Browns are set to be next great team in NFL says USA TODAY’s Trysta Krick. Yes, those Browns. Here’s why.
USA TODAY

When Tom Ward became marketing vice president of the NBA expansion Charlotte Hornets in 1988, he was joining a cause as much as he was accepting a job.

“I will never forget the Sacramento Bee headline: ‘The only franchise Charlotte will ever get is the one with the Golden Arches,’ ” Ward said. “Obviously, we had a chip on our shoulders. We were one of the smallest markets.”

The common refrain he heard was that pro basketball wouldn’t sell in Atlantic Coast Conference country. “People said the NBA will never succeed, and we went out and sold out for 10 straight years,” Ward said.

Thirty-one years later, he is president of the expansion Birmingham Iron of the fledgling Alliance of American Football. His title is different, but he’s still working six or seven days a week, selling the pro game in an area where the college game is king.

“But this is football country, and that’s what drew me here,” Ward said. 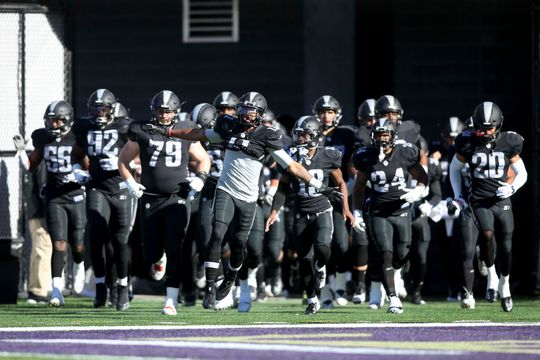 The Birmingham Iron are 3-2 in the Alliance of American Football’s first season.