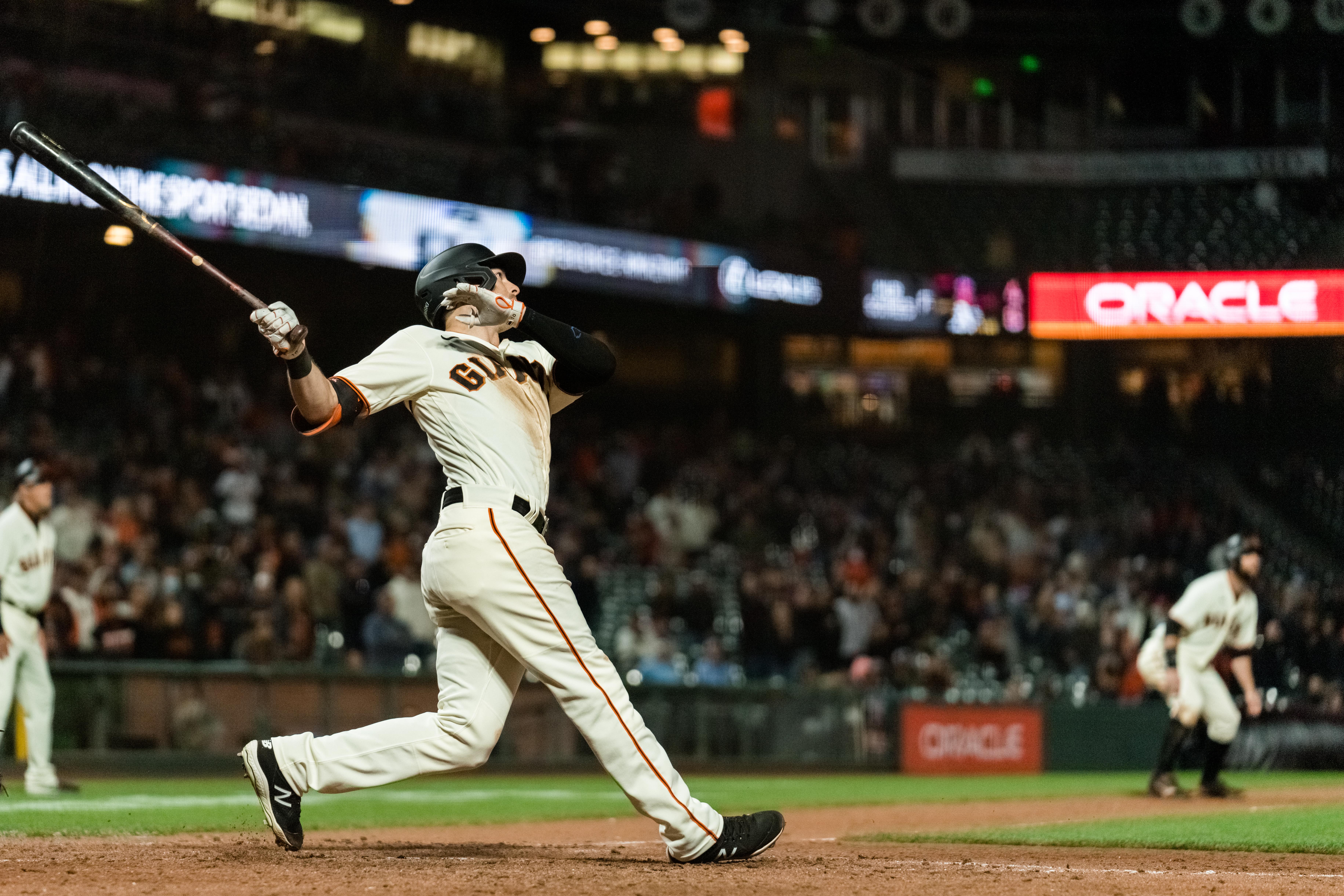 They stood in the dugout in stunned disbelief, perhaps not able to process what had happened or maybe not ready to accept it. The Arizona Diamondbacks had lost again, no surprise there, but it was so much more than that.

It was a blown lead as large as any in a loss in club history. It was an already unfathomable losing streak that grew by another rung. It was a night that, given all that had come before it over the previous six weeks, has to rank among the worst in the history of the organization.

The Diamondbacks lost 9-8 to the San Francisco Giants on Tuesday night at Oracle Park. They led, 7-0, after two innings and still managed to lose, managed to tumble one more step down the stairs of history.

They have lost 21 consecutive games on the road, leaving them one shy of tying the all-time record. They have lost 12 games in a row overall and 26 of their past 28. They have played 40 games since May 4 and have lost 35 of them.

Diamondbacks trying to snap a 20-game road losing streak and Mike Yastrzemski hits a go-ahead grand slam for the Giants in the 8th inning… pic.twitter.com/g31W452QGj

Moments after it ended, second…