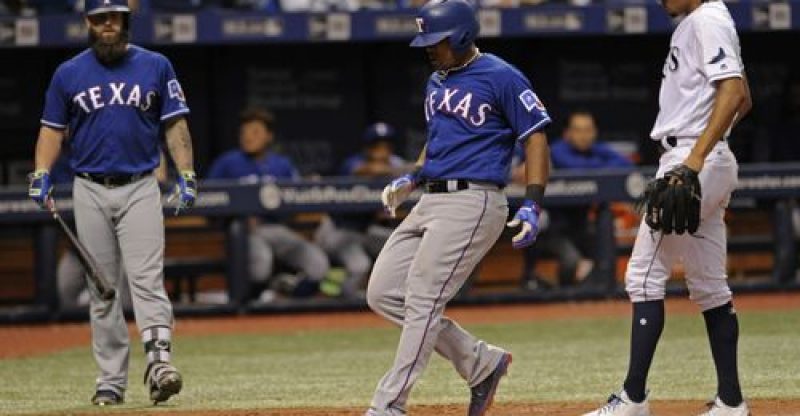 Adrian Beltre needs 11 hits to reach 3,000 — a milestone that would bring some long overdue attention to a quietly great player.

Beltre has never won an MVP award, and he’s been an All-Star only four times, missing out even in 2004, when he was on his way to hitting 48 home runs for the Dodgers. Although he’s been overlooked at times, the 38-year-old third baseman has put together a well-rounded case for the Hall of Fame, and his 3,000th hit may very well solidify it. Beltre also has 453 home runs, a career .286 average and five Gold Gloves.

Beltre and the Texas Rangers open a nine-game homestand Monday night against Miami, so his 3,000th hit could come at home.