SportsPulse: Lorenzo is seeking his second perfect weekend in three weeks and has his best bets for Week 10 in the NFL.

Americans have spent the last few months listening to debates over important policies at the national and local levels. And DeAndre Hopkins has a proposal of his own.

Quarterback Kyler Murray threw Hopkins’ way seven times on Sunday against the Miami Dolphins. All seven of those plays moved the Arizona Cardinals down the field, but four of those were by means of defensive pass interference calls.

So statisticians stopped the count at 30 yards on three catches.

“As long as the ball moves, that’s all I care about,” the Cardinals wide receiver said. “But I do think the rules should change and receivers should get the counted yards for penalties.”

It is a change he can believe in, but until it manifests, Hopkins focuses on why exactly he draws those calls.

“It might be a record,” Hopkins said. “When a guy has to hold you when the ball is being thrown your way every time, I think that’s a sign of respect, man.” 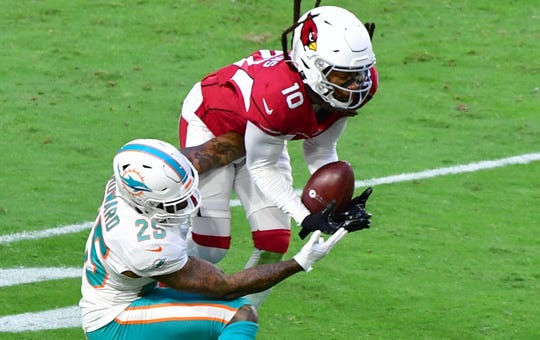 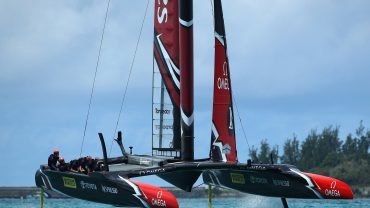