Courier Journal reporters and photographers reflect on the past 100 days of protests in downtown Louisville.

LOUISVILLE — Former Kentucky basketball star Jamal Murray teared up on national television Sunday night. He’d just scored 50 points to propel his Denver Nuggets to another win in the NBA Playoffs, and he leaned over on the court with his hands on his knees before responding to a question about his performance.

“These shoes give me life,” he said on TNT’s broadcast. “Even though these people are gone, they give me life.”

Murray’s sneakers each had a face on them: George Floyd on his right, and on his left, Breonna Taylor.

Many athletes and sports leagues have embraced statements on the racial justice movement that has led to nationwide protests over the past few months; they’ve worn shirts, stated their support and even gone on strike.

Two days ahead of the 146th Kentucky Derby, Churchill Downs released a statement of its own acknowledging national protests.

“We are not doing enough, quickly enough. That is true in our country, in our city and in our sport,” it stated.

Protests have continued in… 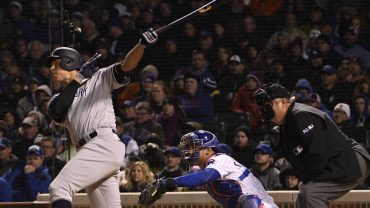