A guitar heard on iconic Pink Floyd albums sold for a record $3.975 million at auction Thursday, and Jim Irsay is the instrument’s new owner.

Gilmour announced Wednesday he is donating all proceeds from the auction to ClientEarth, an environmental law organization with an announced mission of fighting climate change. 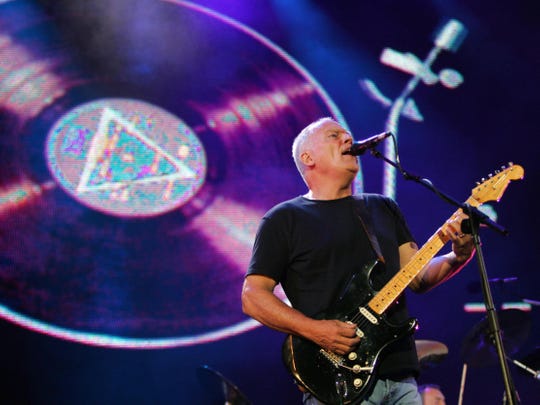 Larry C. Hall, vice president of special projects for the Colts, sat in the front row at Christie’s and served as Irsay’s proxy… 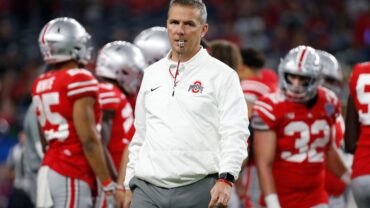