KANSAS CITY, Mo. – A star is emerging in Indianapolis, even if the rest of the country is only starting to notice its light.

To be fair, he’s not the red-carpet, sound-bite type, the kind of guy who finds the spotlight as soon as he walks into the room.

Marlon Mack is quiet. Unassuming. Overlooked, at least by the national media, a group that spent the offseason saying the Colts need to replace him. The rare running back who gets less publicity than his offensive line.

Five games into his third season, it’s time for the rest of the NFL to realize what the city of Indianapolis has been watching this season.

Mack has developed into one of the best young running backs in the NFL.

“He may not get the recognition that a lot of these other guys do,” Colts quarterback Jacoby Brissett said. “One thing they do know is that when 25 has the ball in his hand, it’s special.” 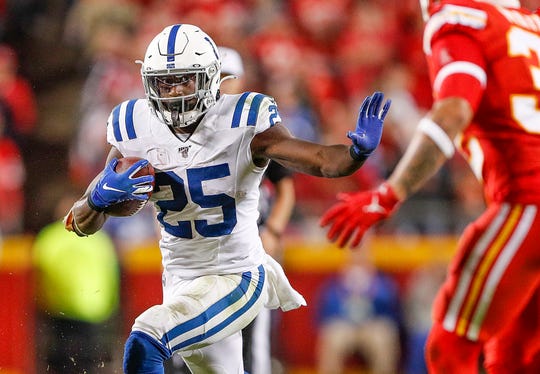 Indianapolis Colts running back Marlon Mack (25) navigates around defense during the fourth quarter of their game at Arrowhead Stadium in Kansas City,… 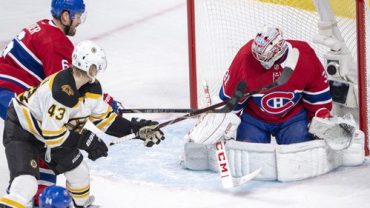