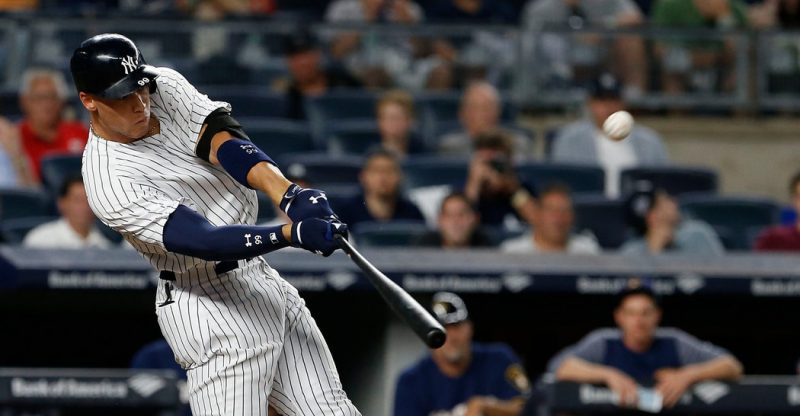 “The good hitters, you don’t gain too much ground forward,” Toronto catcher Russell Martin said. “It’s kind of a theme: They have their heads still because your head is your camera. If you move your head at all, it kind of changes how you’re seeing things.”

By staying so heavily weighted on his back side, carrying that sensation of squatting 300 pounds through his hip, Judge has improved his pitch selection and his balance. In the early part of his swing, it is as if the lower and upper halves of his body are operating independently — throughout the leg kick there is little movement from the waist up. Although many hitters lose power when their front foot comes down after the leg kick, when Judge’s front foot lands his body remains back — and his hip still loaded — waiting to unleash the torque from his hips.

That force was unbridled this month on a 3-2 fastball at the knees from the Blue Jays left-hander J. A. Happ. The pitch was hit at 118 miles per hour and on a line (the ball left the bat at an angle of 18.2 percent, his lowest launch angle of any home run this season), and it left a dent in a metal door… 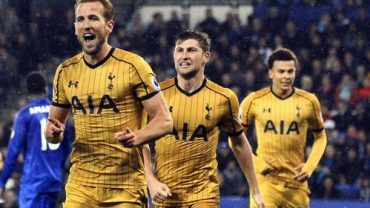