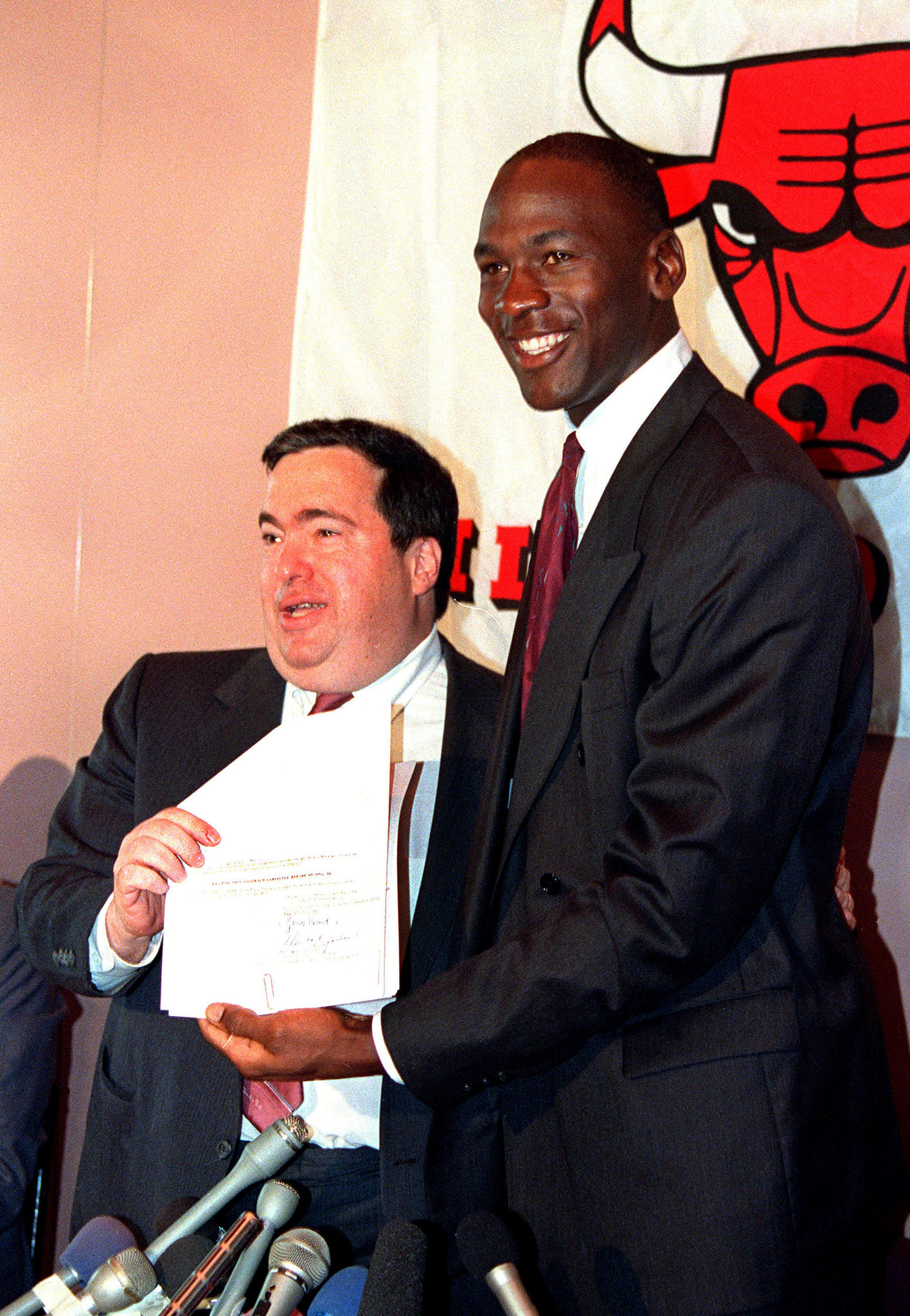 “One guy can’t win a championship — never been done,” Krause said after the Bulls won their first league title in 1991. “We needed guys who could help take the pressure off Michael and hit their shots and get the rebounds and hound on defense.”

Having scouted Phil Jackson for the Baltimore Bullets when Jackson played for North Dakota, then having lost out on him to the Knicks in the 1967 draft, Krause hired Jackson as an assistant coach in 1987, when he was languishing as a head coach in a minor pro circuit. Krause named Jackson head coach in 1989.

The Bulls won N.B.A. championships from 1991 to 1993 and — after Jordan left to play minor league baseball and then returned — from 1996 to 1998, all under Jackson and the free-flowing triangle offense he… 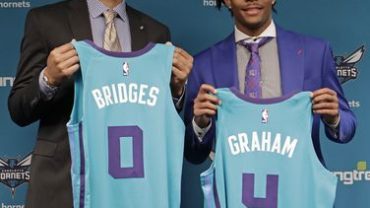