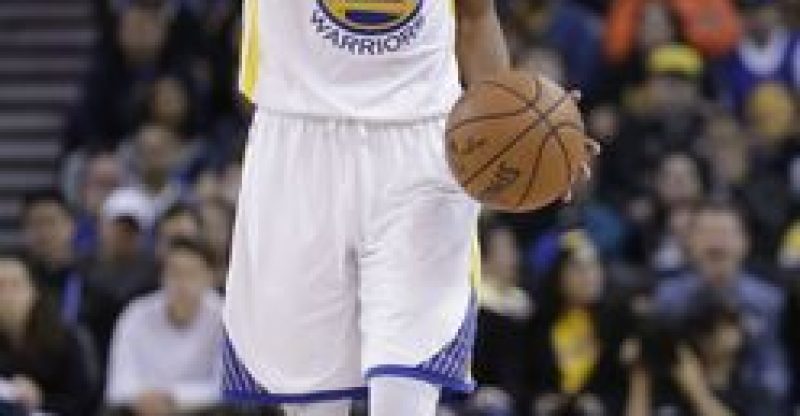 FILE – In this Wednesday, Jan. 4, 2017, file photo, Golden State Warriors’ Shaun Livingston (34) dribbles during the second half of an NBA basketball game against the Portland Trail Blazers in Oakland, Calif. JaVale McGee will never call himself a journeyman in describing his rugged professional path. Yet McGee must not look far to find an example of someone else who has learned to thrive as a well-traveled NBA role player: just a quick glance a couple of lockers down to where Livingston dresses each night at Oracle Arena. (AP Photo/Marcio Jose Sanchez, File)(Photo: The Associated Press)

OAKLAND, Calif. (AP) — JaVale McGee practices 3-pointers from all around the arch, just in case. He sits with assistant coach Jarron Collins and a laptop to study film, long after practice and his shooting workouts are complete.

The 7-footer’s rugged professional path has landed him at seemingly the perfect stop: in the Bay Area with the NBA’s best.

Just don’t call him a journeyman.

“I’ve never considered myself a journeyman in the first place,” McGee said after a practice this weekend. “Whatever y’all want to call me y’all can call… 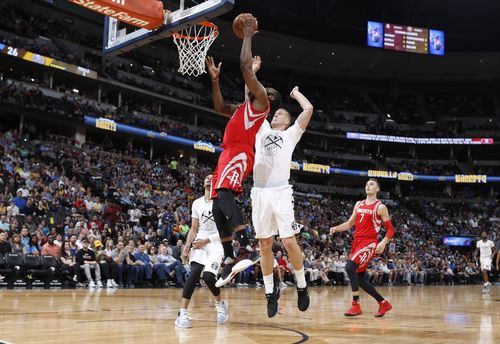