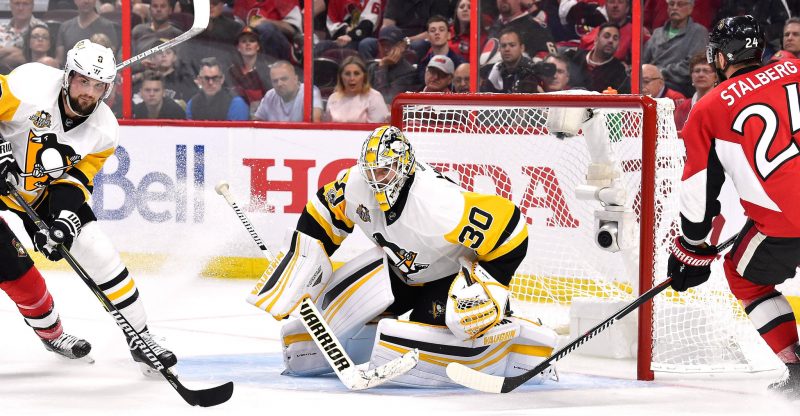 OTTAWA — The Pittsburgh Penguins will give Matt Murray his first start of the playoffs in Game 4 of the Eastern Conference finals Friday night in Ottawa.

Coach Mike Sullivan announced the decision a few hours before the game.

Murray replaced Marc-Andre Fleury in the first period of A one-sided Game 3 loss on Wednesday after Fleury allowed four goals on nine shots. It was Murray’s first game since April 6. He sustained a lower-body injury before Game 1 of Pittsburgh’s first-round series against the Columbus Blue Jackets on April 12.

“I thought he was really solid in there,” Sullivan said. “He’s had a lot of practice time in the last couple of weeks.”

Murray, 22, took over from Fleury, 32, during the Penguins’ postseason drive last spring, ultimately winning the Stanley Cup as the team’s No. 1 despite having never played a full N.H.L. season. He posted a .923… 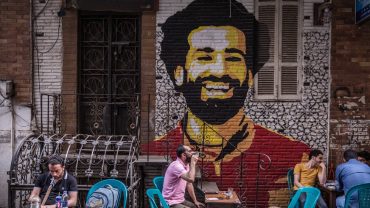