As a middle school kid playing Pop Warner football, Howard Brown was two pounds from exceeding the 135-pound weight limit. But he could play and even carry the ball as a runner — something that had been forbidden in the past because of his size.

Brown quickly became the most physical runner in the league, with his fellow sixth graders petrified to make an open field tackle against him. Parents and opposing coaches began to complain about his violent runs and it came to a boiling point.

Brown took the opening kickoff of a midseason game and broke five tackles to score a touchdown. Fed up with his dominance, the opposing coach and players’ parents insisted that he no longer be able to carry the ball.

With his team under pressure to forfeit, Brown volunteered to play linebacker and showed he could do damage without the ball. 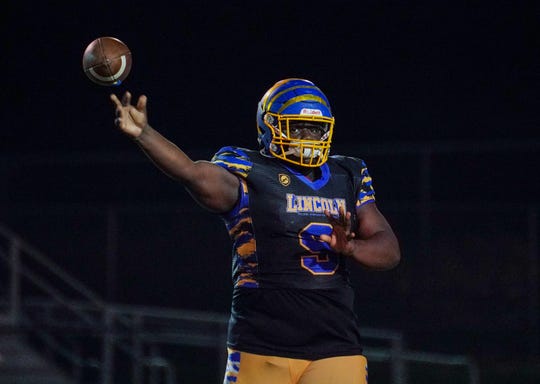 In the same game, Brown hit one player so hard that he couldn’t get up, and the player’s mother had to drive onto the…