SportsPulse: Tampa Bay and Seattle took brutal losses in Week 9. How far do they tumble in this weeks power rankings?

NFL owners adopted a resolution on Tuesday that will compensate teams with draft picks for losing minority staff members to head coaching jobs and other premium positions elsewhere.

It’s another attempt by the league to bolster minority hiring for high-level jobs against the backdrop of a lagging record of diversity by its teams.

The gist of the resolution:

• A team that loses a minority assistant coach who becomes a head coach or loses a personnel executive who becomes a general manager will receive third-round compensatory picks in each of the next two drafts.

Given multiple measures instituted in the name of diversity over many years, why will this resolution – approved unanimously by owners, pending approval from the NFL Players Association — make a difference for a sustained change in the hiring patterns?

“I think that’s how we’ve made progress over the past several years,” Goodell told… 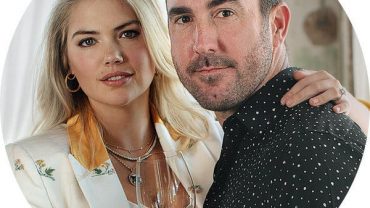