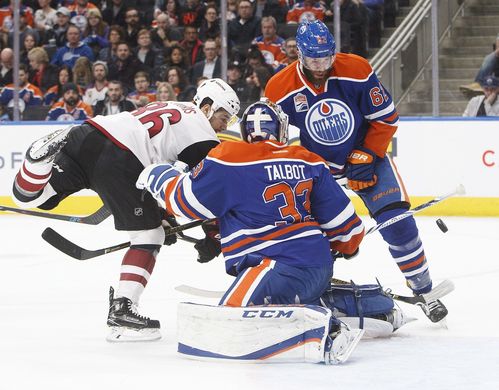 EDMONTON, Alberta (AP) — Leon Draisaitl and Oscar Klefbom each had a goal and two assists as the Edmonton Oilers overcame a slow start to beat the Arizona Coyotes 5-2 on Tuesday night.

Matt Hendricks, Mark Letestu and Patrick Maroon also scored for the Oilers, who won for the second time in six games.

Josh Jooris and Martin Hanzal had the goals for the Coyotes, who won their previous two.

Arizona took the lead just past the midway point of the first period as Oliver Ekman-Larsson’s point shot through a crowd hit Jooris in front and trickled past Oilers goalie Cam Talbot, who finished with 23 saves.

Edmonton came storming back to start the second, with two goals 31 seconds apart. 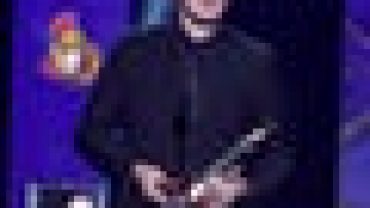