From the player’s perspective, while it is a move he has long craved, the timing is less than ideal: Such a drastic change of scenery in a season that leads into a World Cup carries a little more risk than a key figure in Brazil’s plans might like (even if escaping the brute physicality of the Premier League might be an attraction).

That is not to say there is no logic to it. Allowing Coutinho — earmarked as a long-term replacement for Andrés Iniesta — a six-month period to settle in would allow Barcelona to see him flourish more fully next season. More immediately, a move now also might ease the domestic workload on the 33-year-old Iniesta, meaning the team’s coach, Ernesto Valverde, could reserve him for Champions League adventures.

Far more important than when, however, is why. As recently as September, Barcelona’s director of professional sports, Albert Soler, claimed the Neymar-inspired hyperinflation of Europe’s already superheated transfer market was “a model of football we are not used to” and insisted that Barcelona “won’t get involved in that.”

Yet whenever Coutinho joins, Barcelona will possess two of the most expensive players of all… 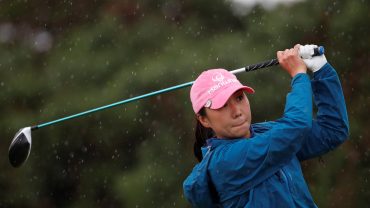