One waited four seasons for his chance, while another tore up his knee when he got his.

One returned a blocked punt for a touchdown that keyed a victory, while another threw passes toward the end of a lopsided defeat.

The unifying thread for these six football players is membership in an exclusive group: They appeared in just one N.F.L. game. They are football versions of Archie “Moonlight” Graham, whose brief baseball career was celebrated in the movie “Field of Dreams.”

One N.F.L. game is one more than most of the population gets, a goal reached after years of dedication and sacrifice, and these players take great pride in the achievement. It is also a distinction that sometimes haunts them, hinting at potential unfulfilled and dreams unrealized because of injuries or circumstances that remain unexplained.

“Sometimes,” the former safety Tony Dye said, “I feel like I was never officially solidified as an N.F.L. player because I only played in one game.”

Dye retired suddenly, for health reasons, and the transition upended his life. He felt rudderless for about two months as he acclimated to the lack of structure. Alex Silvestro, a… 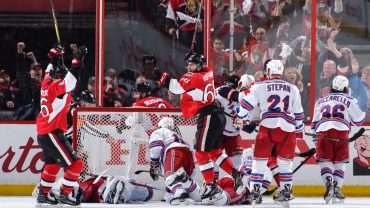