We may never fully understand the degree to which Naomi Osaka’s life was upended a couple years ago when this shy, matter-of-fact young woman won a couple Grand Slams and became a global superstar almost overnight.

But through most of 2019, there was reason to be concerned about how she was handling it. With new responsibilities and big expectations, Osaka started to lose early in tournaments she was suddenly supposed to win and lose to opponents she was supposed to beat.

After winning the U.S. Open and Australian Open back to back, Osaka went 20-12 over the next seven months, changed coaches twice, crashed out early in four straight Grand Slams and seemed to struggle with the weight of everything that had been put on her shoulders. It seemed, for a moment, like taking the mantle from Serena Williams as the face of women’s tennis just might not be for her. 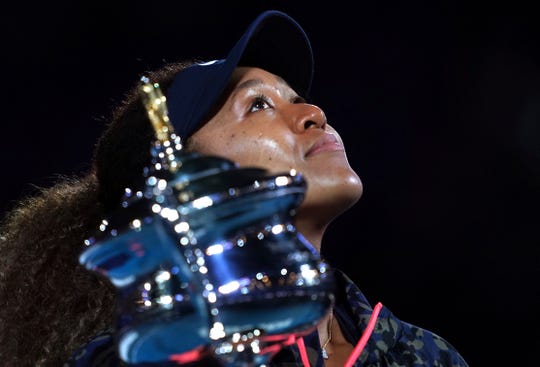 Now we see Osaka more clearly, and it appears she sees herself the same way. Because for the past seven months, she’s leaned… 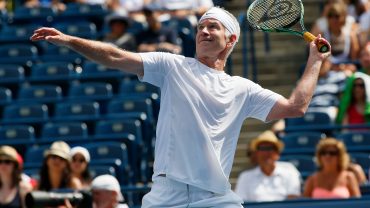