What I’m Hearing: Mahomes has worked hard during the off season and it shows

It’s been said that “youth is wasted on the young.” But that’s not true in all cases — especially in professional sports.

While an athlete’s career can take any number of paths, the best of the best show excellence at a very young age.

If anyone were foolish enough to compile a list of the top athletes 25 and under, Mahomes would certainly have to be included. But who else would make the cut? 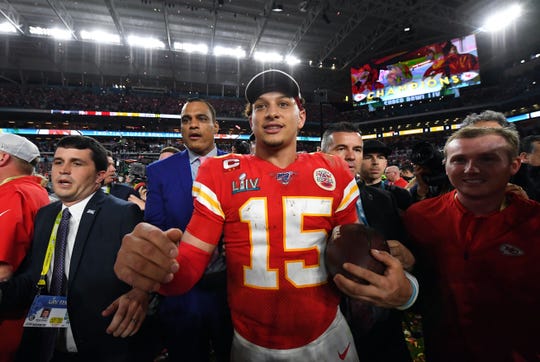