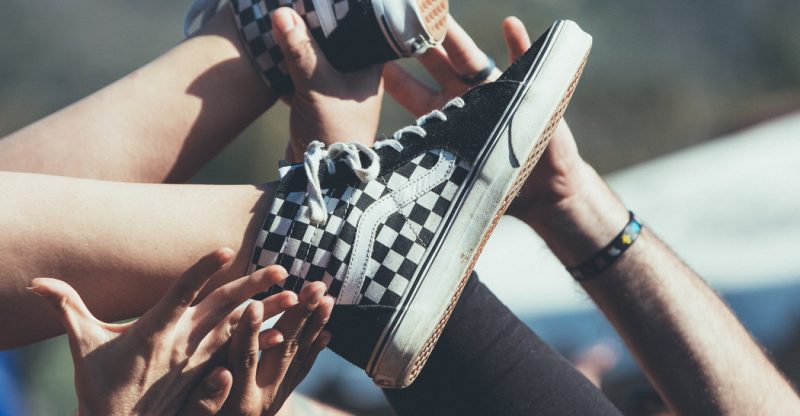 The Vans Warped Tour — the music festival that has crossed the country each year since 1995, and is frequently called a “punk rock summer camp” — is on its last run.

For 24 years, the Warped Tour created spaces for metal, punk and ska fans to meet their idols and mosh together under the hot sun: Each summer, about 70 bands and artists would play in some 40 locations, welcoming hundreds of thousands of tattooed concertgoers clad in band tees and Vans checkered slip-ons. Many musical acts that helped define the late 1990s and early 2000s graced Warped Tour’s stages, including Blink-182, Reel Big Fish and Eminem.

But recently, the show’s popularity has declined, among both bands and attendees. Some music festivals are bigger than ever — Coachella drew more than 200,000 people to the California desert for two days in April — but the Warped Tour doesn’t have the same cultural cache it once had.

“The die-hard Warped fan was still coming, but the…