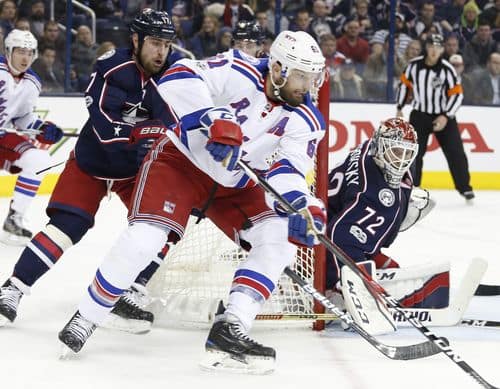 It’s the kind of goal that makes fans groan because, man, he probably should’ve stopped that.

A shooter skating down the wing or even behind the net fires the puck between a goaltender and the near post for a short-side goal. It looks like it shouldn’t go in, but it has been happening a lot more this season as players figure out what goalies are doing … or at least trying to do.

“Those goals, they don’t look good, but I think if people knew how hard it was to do that maneuver, they might be a little less quick to jump to judgment on the goalies,” Chicago Blackhawks goalie Scott Darling said.

That maneuver is called the “Reverse VH” and it’s the most widespread way for goalies to cover the post and not allow soft goals to be scored. An opposite of the previously-used “VH” stance, it means a goalie’s pad against the post is horizontal along the ice while the back… 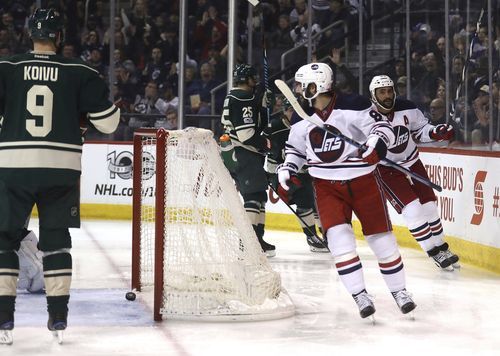