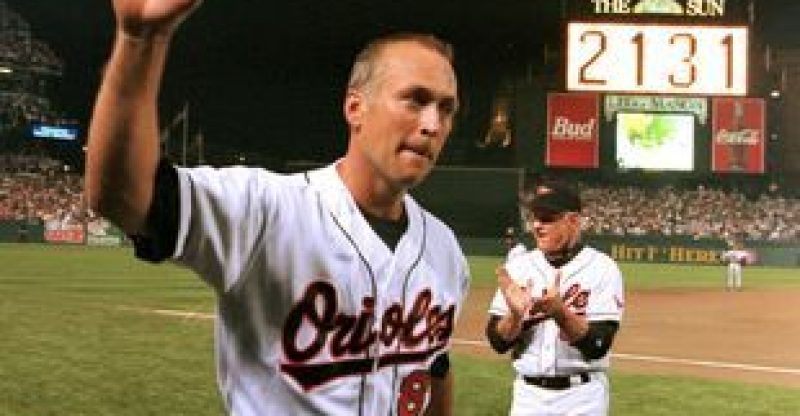 Tuesday, May 30 marks the 35th anniversary of the start in 1982 of Cal Ripken’s record-breaking consecutive games played streak that broke Lou Gehrig’s mark of 2,130 and eventually landed at an incredible 2,632 games.

To celebrate this anniversary, here are 25 fascinating facts about Ripken’s historic streak:

1. Gehrig had Wally Pipp, Ripken had Floyd Rayford. Well, kinda … Rayford played third base in the game before Ripken permanently took a place in the Orioles’ starting lineup for the next 16 years. Ripken was the Orioles’ regular third baseman, but got a game off in the second game of a doubleheader on May 29. Rayford just happened to play third in the game before Ripken’s record streak began (he had played in 22 straight games prior). On July 1, 1982, Ripken made a permanent move to shortstop, replacing Lenn Sakata, who had been the team’s regular shortstop. 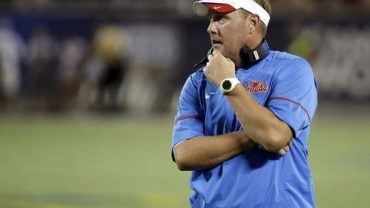