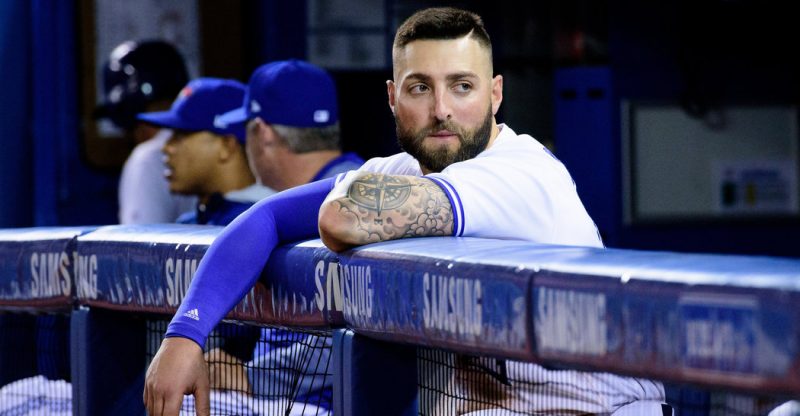 He is working with the Blue Jays and M.L.B. to do more public events like the one he participated in last week.

“At the same time, I don’t want to just issue an apology, but to go out and do things that are important for myself and this organization to show that what happened was an honest mistake,” he added. “It doesn’t define my character or the beliefs of this organization.”

The 28-year-old Pillar was a 32nd-round draft pick in 2011, making him a long shot to make it to the major leagues, but that is where he was just two years later. With his scrappy style and acrobatic catches in center field, he has become a fan favorite in Toronto, where the Blue Jays — who lead the American League in attendance — have enjoyed a resurgence in popularity during the past three seasons.

Toronto is also a diverse, multicultural city with…