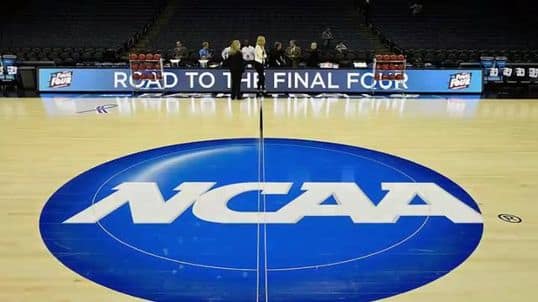 Wisconsin, the subject of Big Ten’s ire on Saturday when not selected by the NCAA selection committee as a top-four seed, didn’t do much to prove doubters wrong in buckling at home against an eager-to-make-history Northwestern squad.

Though that loss might have washed over the argument that the Big Ten was shafted in the initial rankings, a bigger story line — one that coincides the Big Ten having a down year — takes precedence. That’d be Northwestern, in quest of its first NCAA tournament appearance ever.

The one thing missing on the Wildcats’ résumé was a signature victory, as their previous best win came against Dayton. Northwestern did that on the road. So sure, the NCAA committee made it clear it is looking at the Big Ten in a lesser light…