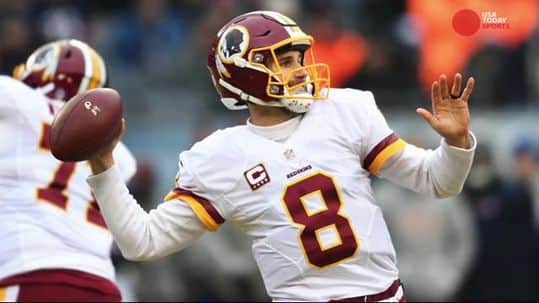 Vince Young, who was a two-time Pro Bowler while with the Tennessee Titans, has not played in an NFL game since 2011.(Photo: Andy Lyons, Getty Images)

Vince Young still isn’t quite ready to call it a career.

The two-time Pro Bowl quarterback has hired agent Leigh Steinberg, who welcomed his new client on Twitter on Wednesday and said Young “has dream of playing more football, being role model.”

After a record-filled college career at the University of Texas, which he led to the national championship in the 2006 Rose Bowl, Young was drafted No. 3 overall by Tennessee later that year. He was the AP Offensive Rookie of the Year and made the Pro Bowl, and was selected again following the 2009 season but never fully lived up to lofty…